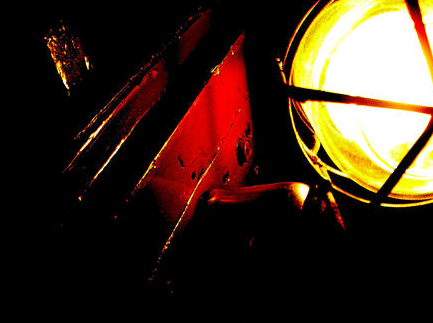 Does your blood pressure spike as you are watching the latest season of Survivor® contestants try to solve a board puzzle?  Do you gnaw at your nails as the clock ticks down on your favorite Amazing Race® pair?  Do you like to challenge yourself to see just how clever you are?  Answer yes, and you are one of a growing number of Escape Room enthusiasts.
The Escape Room concept originated as a computer game (Crimson Room byTakagism Inc., 2005).  In the late 1980’s and early 1990’s gamers worked their way through a maze of clues and riddles in a quest for treasure, freedom, or love.
Then, about 10 years ago, a publishing company called SCRAP created a single room for teams of 5 – 6 players.  The players needed to solve clues and “escape from the room” in a fixed amount of time.  The idea caught on like wildfire.  Soon, permanent real life escape games in fixed locations sprouted up throughout Asia and spread to Europe, Australia, and the Americas.
The beauty of Escape Rooms is that they are LOCAL businesses.  Franchisers BEWARE!  Each Escape Room brandishes a unique theme and set of challenges based on the local designers.  Some Escape Rooms require you to escape from prison cells, space stations, haunted attics, sinking submarines, or sociopathic laboratories.
If your adrenaline is mounting, call up some friends, family, or co-workers and come test your skills right here in the Lehigh Valley!  Captured® Lehigh Valley offers two Escape Rooms for both small and large groups.
“Peeking Behind the Locked Door: A Survey of Escape Room Facilities”
Scott Nicholson (scott@scottnicholson.com) Professor
Game Design and Development Wilfrid Laurier University, Brantford, Ontario, Canada
Director, Brantford Games Network and BGNlab Twitter: @snicholson
This is a living document. Last updated: 5/24/2015.
http://scottnicholson.com/pubs/erfacwhite.pdf