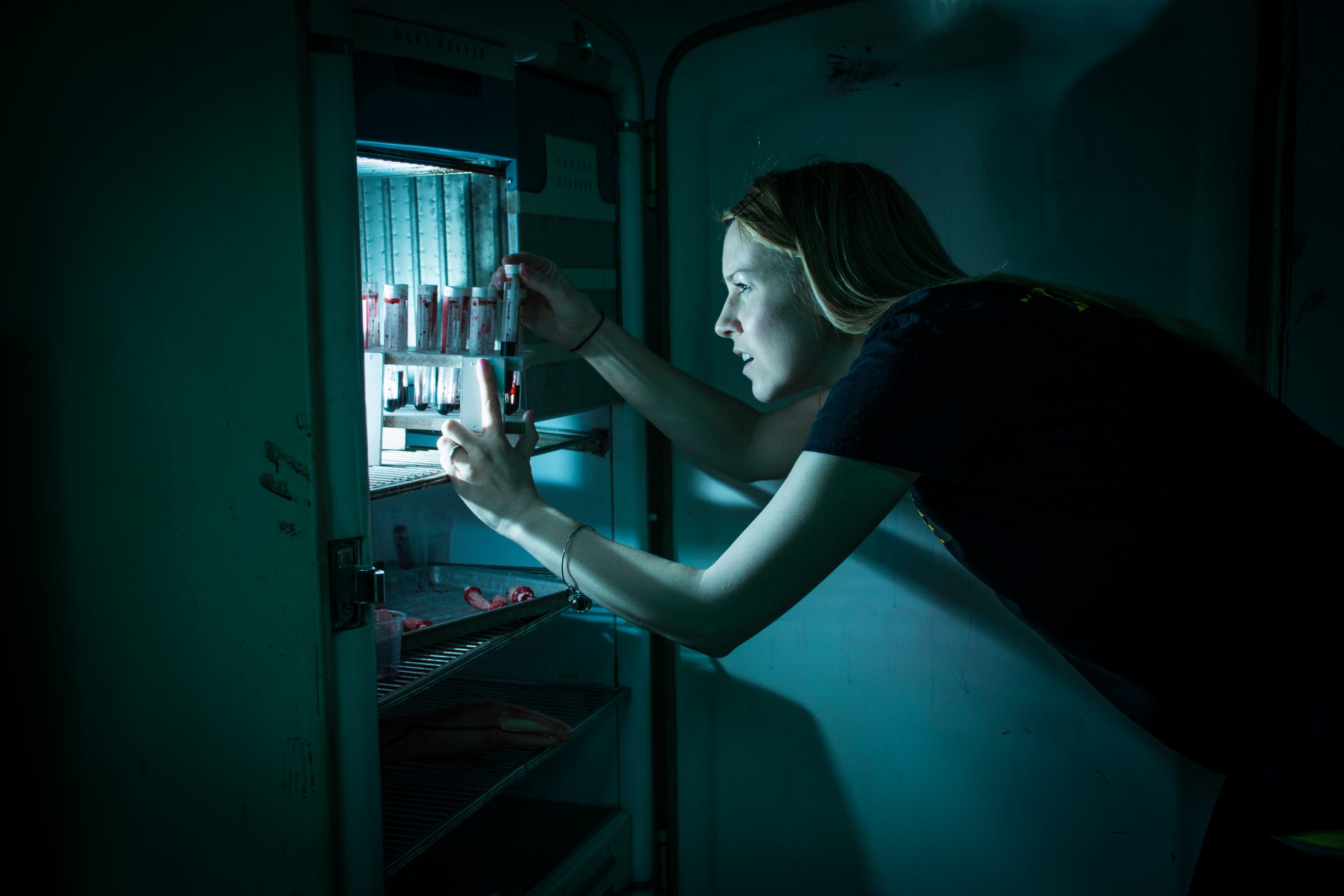 “Will you be laughing at us?”  is the most frequently asked question we receive.  Find out the answer on our latest blog.  Also, find out what we thought about two escape rooms in Denver, CO.
To answer the most frequently asked question of “will you be laughing at us?” the answer is ‘No’.  Are we laughing with you because your group is entertaining and funny ‘Absolutely’, but as far as laughing at you because you are completely clueless ‘NO WAY’.  All of our employees have gone through the escape room and felt the same way. 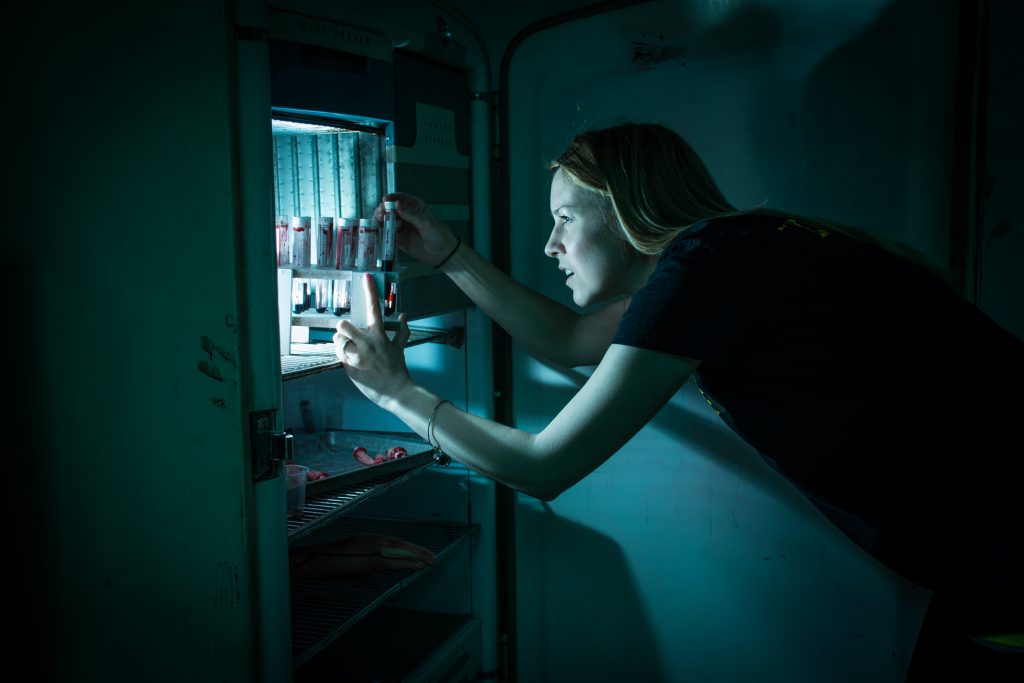 Most recently our travels took us to two escape rooms in Denver, Colorado.   We, as you, felt completely confused.  I hate to admit it, but we failed both rooms miserably and in the one room made a complete rookie mistake.  We’re still kicking ourselves.
First up was a place called ‘Puzzah’.  Our main objective was not to escape the room, but to complete a mission.  Also, it was more focused on solving some serious mind-bending puzzles than it was a scavenger hunt looking for hidden clues and keys.  There are four rooms to choose from at Puzzah.  We chose a room called ‘Kazam,’ the room had a difficulty level of an 8 out of 10.  We own an escape room.  We should be good at this, right?  Wrong!
Two very friendly staff members greeted us when we arrived.   The one gave us a quick safety speech and started leading us down the hall.  He touched a part of the wall and a secret door opened.  Pretty cool!  We stepped inside Kellar Kazam’s attic, a magician who disappeared after his latest act.  I was immediately impressed by the room design.  It was as though we stepped into a little movie set.
Without giving too much away, this room was difficult! There was a computer in the room that you could only read with special glasses.  If you hadn’t progressed to the next puzzle in a certain amount of time the computer automatically would give you a clue.  We needed a lot of them.
The room was designed to make you use letters, numbers, magnets, and other cool tools to complete your mission.
I would recommend this room for adults who really like a mental challenge.  Without the hunt to look for clues and find items, I am not sure this room could keep younger players and those with a short attention span engaged.
We did have a great time laughing at ourselves and I would have loved to try one of their easier rooms. 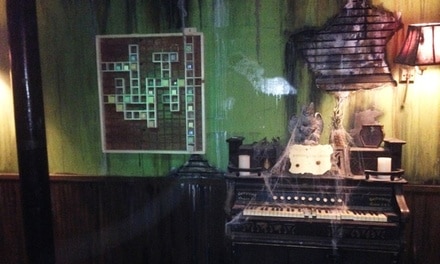 Next up on our list was a place called the Great Escape.  Out of its three rooms we chose ‘The Big Game’.
You are the star quarterback for Denver’s Professional Football Team, it is 60 minutes until the Championship kickoff, and the opposing team has locked you in the coach’s office to ensure you won’t play. You must figure your way out to lead your team to victory by kickoff.
For this experience, we were paired up with a group of 6 friends.  People ask us all the time is it awkward or strange to sign up with people you don’t know.  I don’t think so at all.  If you’re at an escape room chances are you are a fun person out for a good time.  They proved that theory correct!  They were friendly, competitive and super stoked.
The room décor was average in the first room, set up like a coach’s office.  It had a desk and some items on the wall. The second room (which we didn’t get to spend much time in) was set up like a locker room. We worked well together as a team and were making good progress and then about 30 minutes in came to a screeching halt.  We got hints, but we just couldn’t move on.  Ugh!  We became frustrated, but refused to give up.  We stayed positive and kept thinking of every imaginable combination to get this one lock open.
With two minutes left we discovered that a place we already searched had a key in it!  Ah, rookie mistake-search everywhere, even after other people because they miss things!  We were bummed as we really wanted to see how the second room unfolded.
Regardless, win or lose we had a blast.
Lori.