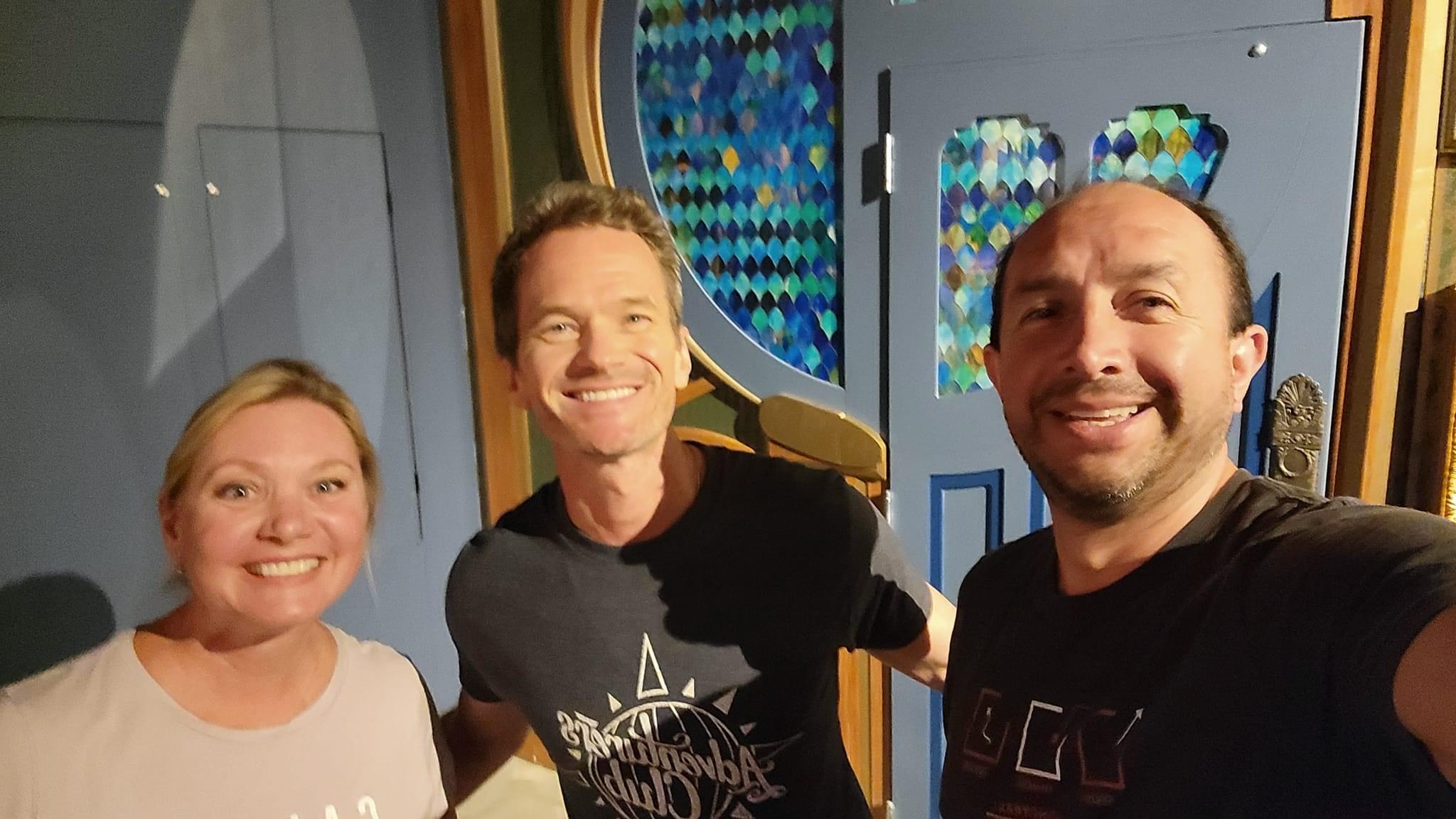 Attending the Reality Escape Convention in Boston a couple of weeks ago proved to be as enlightening as it was fun! As Escape Room owners we are always trying to discover the most cutting-edge trends to enhance the escape room experience of our players. While at Recon, we participated in multiple seminars ranging from marketing our brand to respecting the “sacred circle” of the immersive experience. For the first time ever, we also took part in a portable escape experience in the hotel conference center with over 250 players. And, though the design and execution was impeccable, I am strapped to say that the outcome would have been the same with non-escape room enthusiasts. I say this because as leader teams emerged, it would have been easy for other teams to just “give up”, thus defeating the “team-building” objective of the game. Perhaps if the leaders were veiled until the end, all teams would fervently continue in their quest. These are observations that often “escape” us as owners and really only come to light when the roles are switched and we become the players. Yet another reason why our participation in Recon is so valuable.

Of course, a trip to Recon would be incomplete without outings to local escape rooms. We had the privilege of playing The Storyteller’s Secret at Boxaroo and Uboat and The Body Shop at Red Fox Escapes. All three games had their allure, but our favorites were The Storyteller’s Secret and The Body Shop. The former incorporated new technology that we hadn’t seen before to maintain a full level of immersion while the latter was chalked full of clever puzzles, amazing decor, and an awkwardly creepy twist. We would consider both games to be “must plays” if you are in the Boston Area.

Finally, we experienced a different take on Escape Rooms with adventures to Boda Borg and Level 99. These venues are where the mental challenge of escape rooms meets the physical demands of an obstacle course. So, if you want to indulge, and we believe you should….don’t forget your sneakers! To our delight, we were able to play Level 99 with none other than Neil Patrick Harris! A true escape room enthusiast, NPH was competitive to the max…outracing our very own Marcelo by 2 seconds in the ax obstacle!

Overall, we left Boston Recon with some ideas of how to make our escape rooms better for our players and with the notion that we are already doing A LOT right! 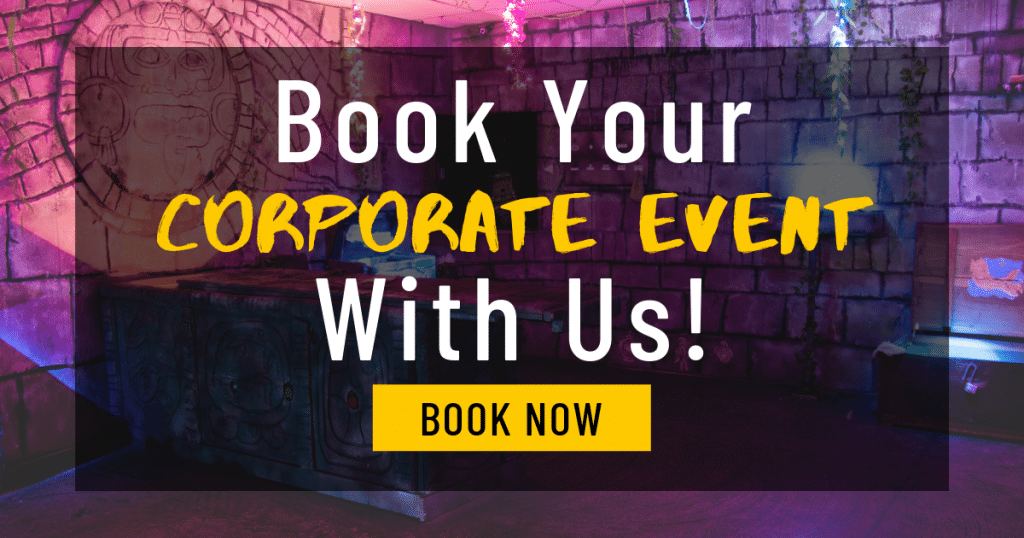